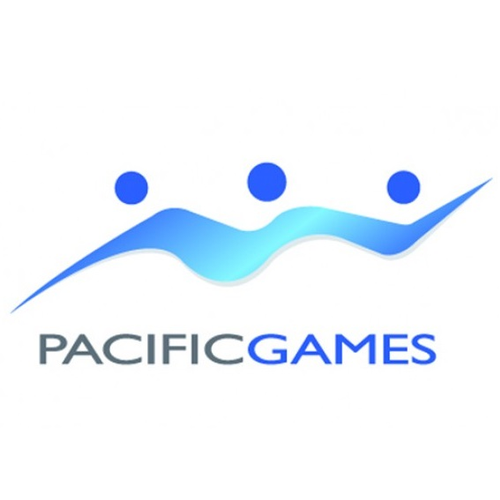 It began in 1963 when Fiji hosted the inaugural games in Suva almost 60 years ago. Since then, the games have united athletes from 22 PICTs in venues throughout the Oceania region. The Pacific Games maintain a high standing within the Regional sporting calendar and a growing reputation for sporting excellence.

The 15th Pacific Games held in Port Moresby in 2015 enjoyed a full programme of the maximum 28 sports and for the first time ever included Australia and New Zealand by invitation in four sports.

The PGC through the Pacific Games offers Pacific Small Island developing States (Pacific SIDS) the opportunity to develop and promote sports in their local communities, identify sporting talent, provide a platform for participation in a multitude of sports, and offers a bridge to the Olympic experience.

ORADO provides testing services at Pacific Games events, focusing on Sample Collection. ORADO has also had a history of co-running the Voices of the Athletes (VOA) Programme at the same events over the years.

One of ORADO’s most successful engagements was in the PGC-sanctioned 2019 Pacific Games hosted by Samoa in 2019.