The establishment of the Oceania Regional Anti-Doping Organization (ORADO) is premised on the recognition of the following:

Sport is a critical component of the social, economic and politics development of Oceania region countries

Spirit of fair play and mutual respect for everybody involved

The member countries of the Oceania region need to pool resources and expertise in order to play a critical role in combating the scourge of drugs and doping in sport.

The Oceania Regional Anti-Doping Organization (ORADO) was established in 2005. Our founding members were Fiji, Papua New Guinea, Samoa and Tonga, with Vanuatu and the Cook Islands following a year later in 2006.

This initial membership has since grown to now 15 National Anti-Doping Organisations (NADOs) that we work with in the Pacific Islands. While Australia and New Zealand are members of the Oceania Continent geographically, and in the Olympic Movement sporting circle where we work intimately through our relationship with the Oceania National Olympic Committees (ONOC), the anti-doping organisations in these two countries are our key partners. These are Sport Integrity Australia and Drug-Free Sport New Zealand (DFSNZ). 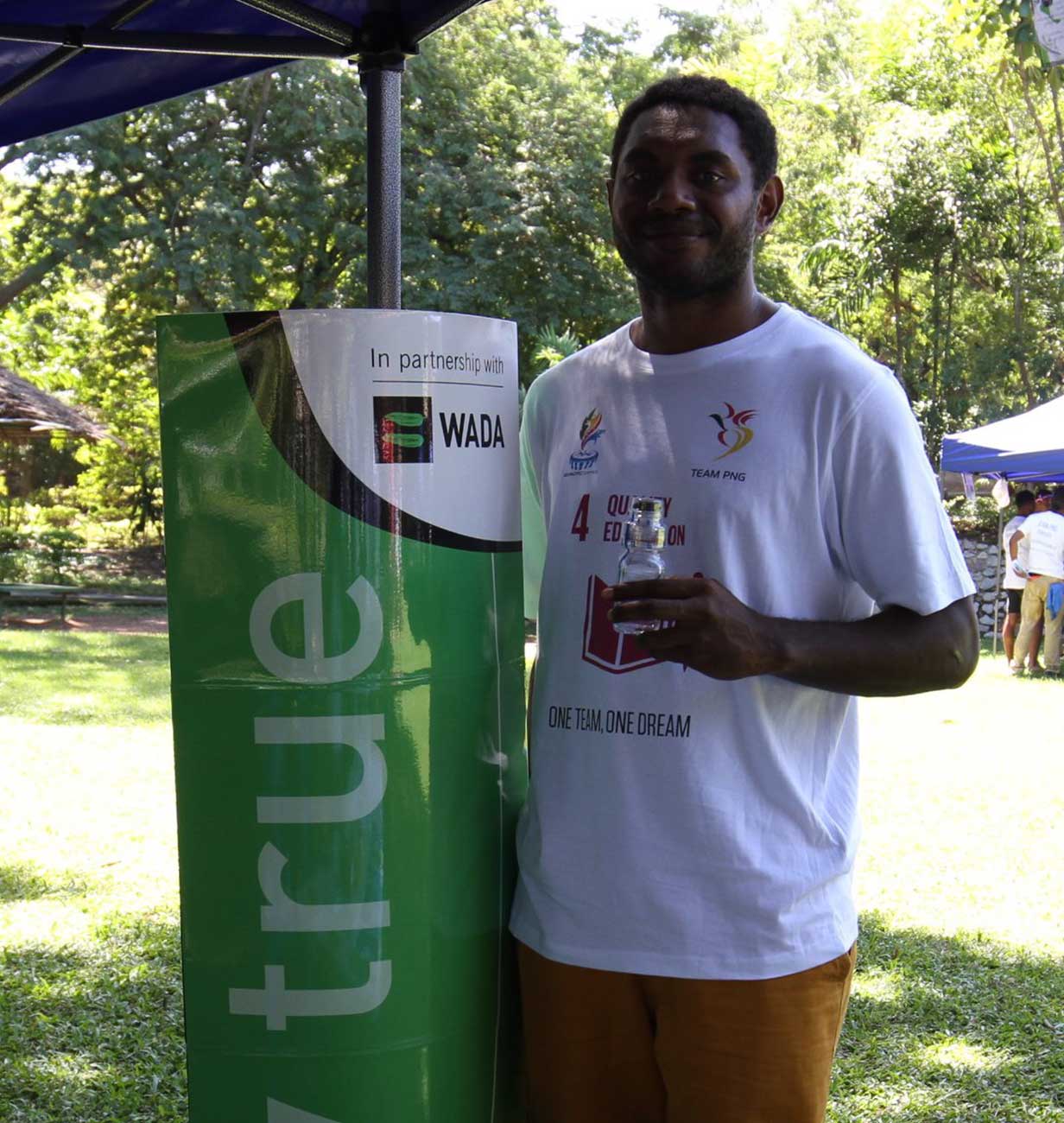 Fiji was the first country to establish a National Anti-Doping Organisation (NADO) in the form of the Fiji Sports Drug Agency (FSDA).

Inaugural Executive Board Meeting and Launch

ORADO was officially launched by Mr David Howman, then Director General of the World Anti-Doping Agency (WADA) during this inaugural Board Meeting.